Dive into the world of craft and classic cocktails in an exclusive workshop with Bob Peters, internationally acclaimed mixologist & beverage consultant with Innovative Cocktails & Consulting.

This hands-on workshop is perfect for cocktail lovers or any culinary connoisseur interested to learn more about the art of crafting balanced and seasonal beverages. In this workshop you will:

Reserve your spot to join us at the bar!

Bob Peters is actually a Charlotte native which makes him as rare and as special as the libations you will find behind his bar. With strong southern roots, Bob has always enjoyed the art of dining and taking care of friends. He is well known for his creative palate as well as for his ability to entertain.

Peters has won numerous awards including the 2015 Global Bartender of the Year for The Ritz-Carlton Corporation.  He has been featured in an international culinary magazine as well as countless local and regional publications. In the spring of 2016, he accompanied some of the most elite chefs from Charlotte, NC to the coveted James Beard House in New York City to present a “Taste of Charlotte” dinner to the Big Apple’s food fanatics. For the past two years, Bob was a featured mixologist at the highly acclaimed Cayman Cookout food festival hosted by Eric Ripert, Jose Andres, and Anthony Bourdain, as well as being featured talent at the Charleston Wine & Food, and the Atlanta Food & Wine Festivals. 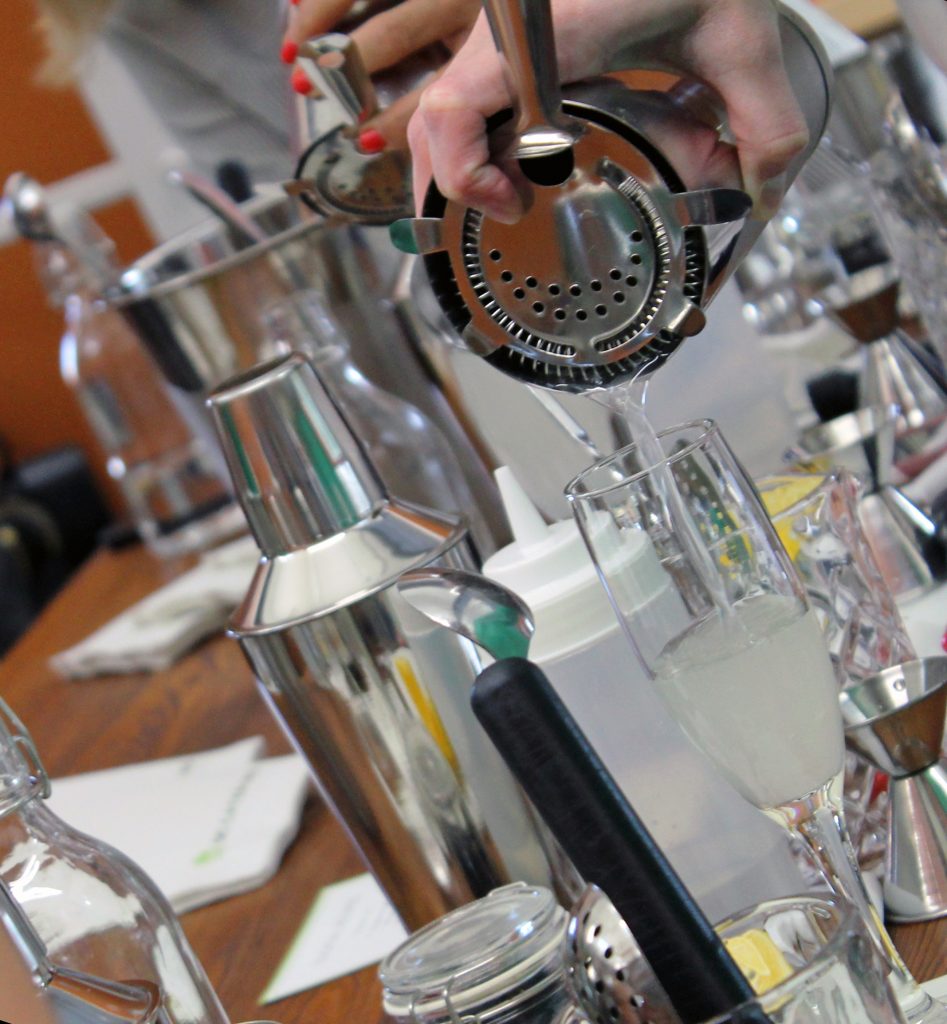 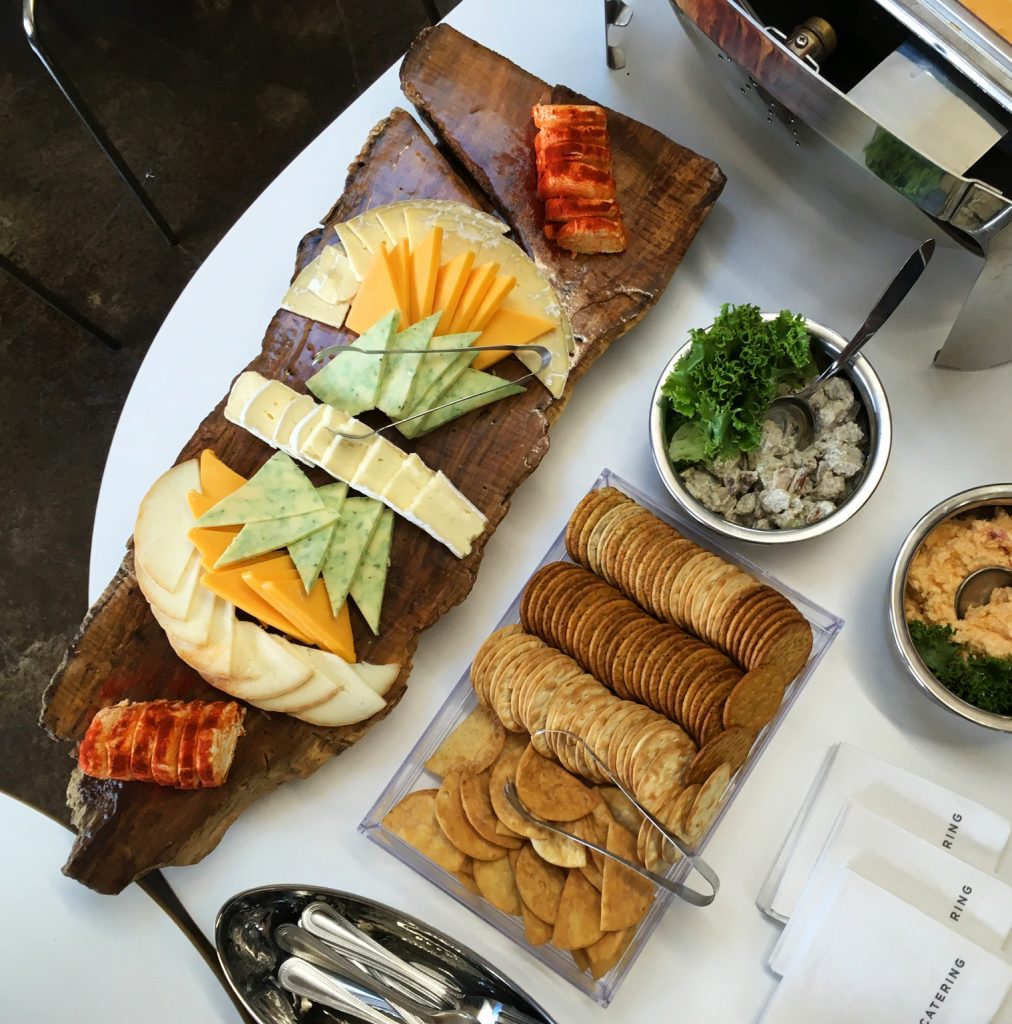 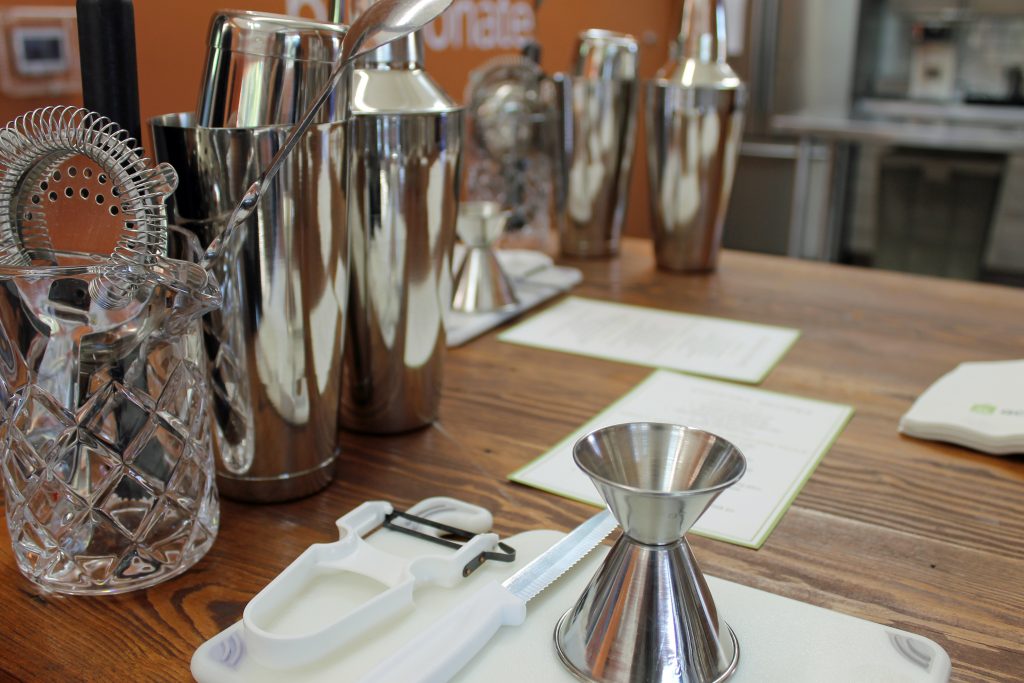 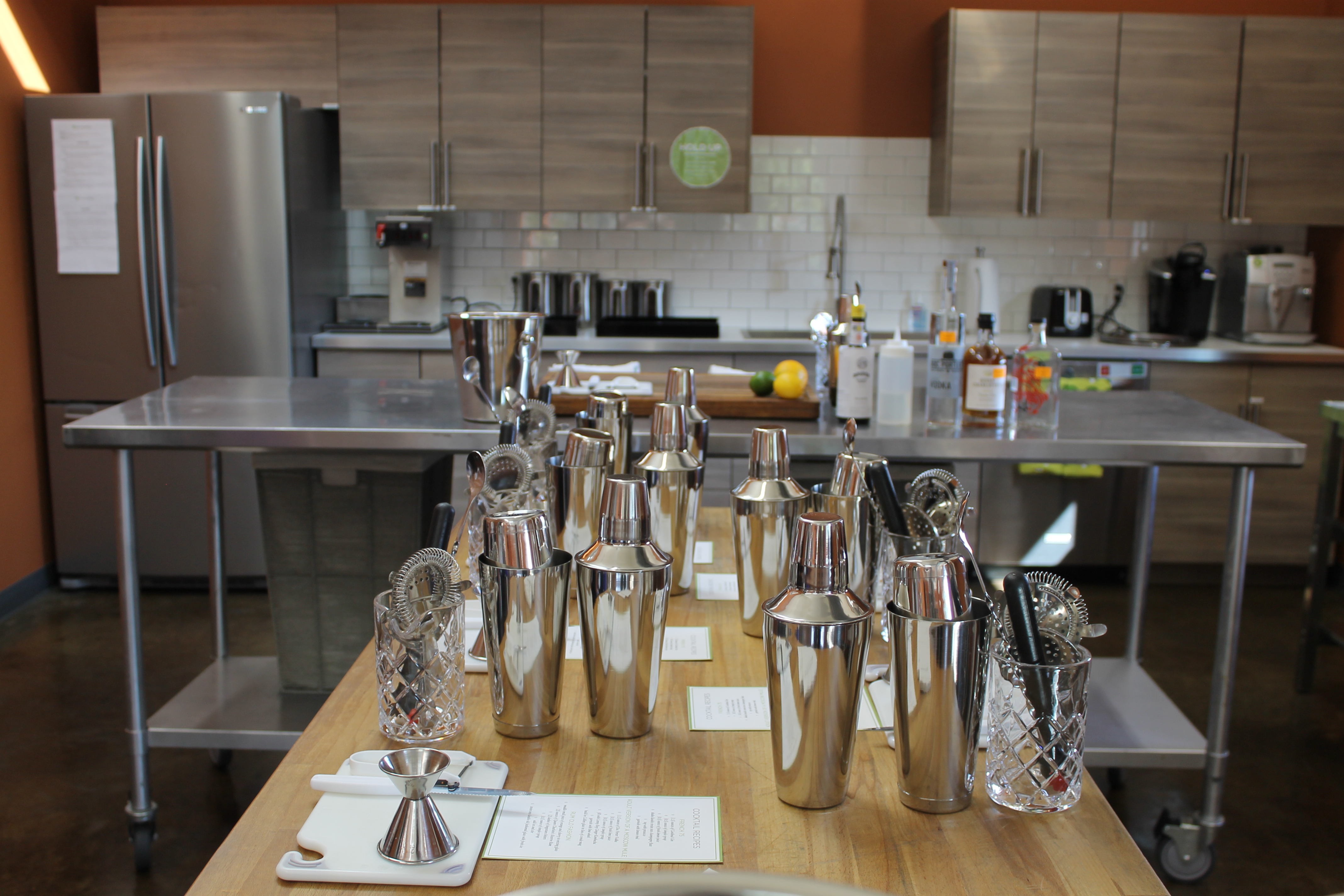 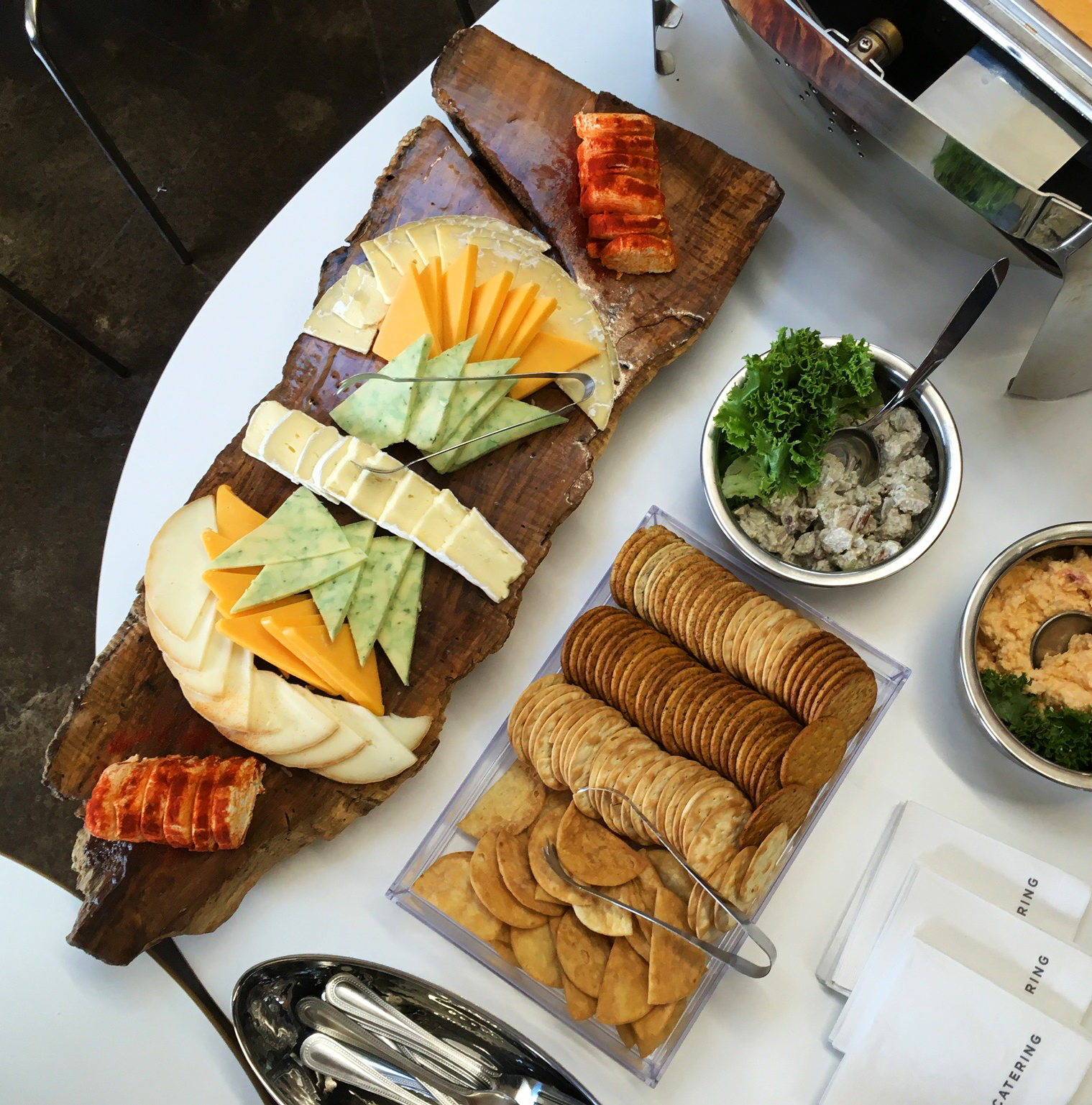 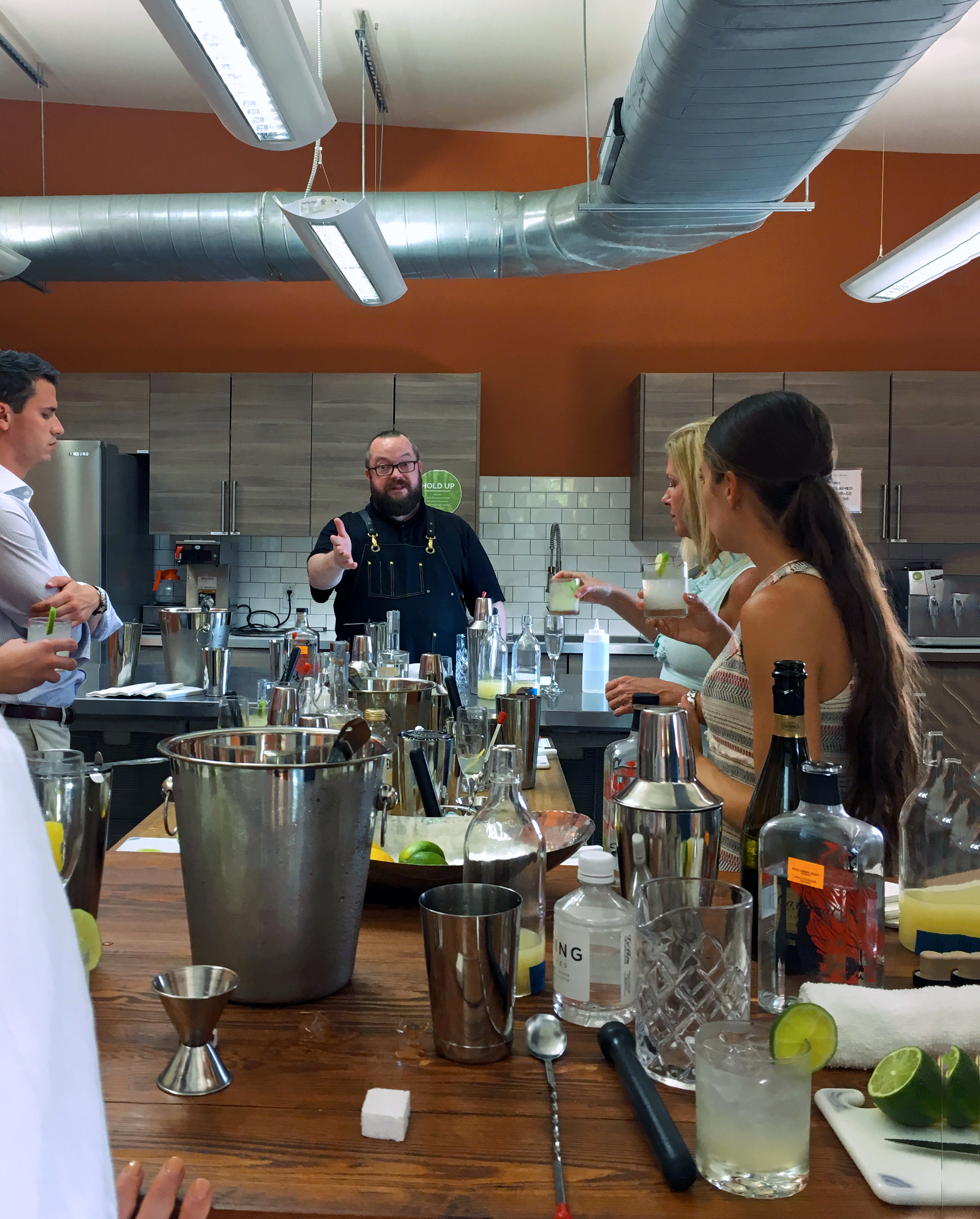